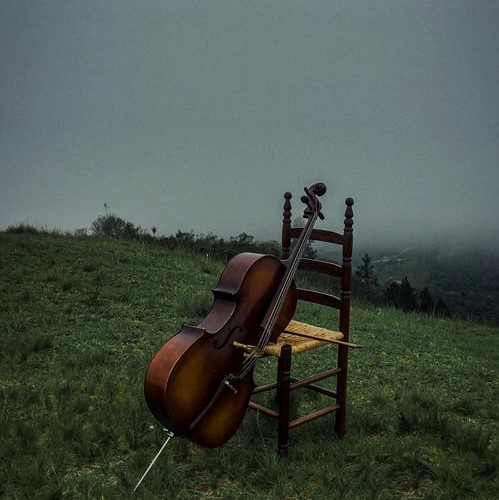 Brides adore it, cellists dread it, Maroon 5 and Green Day have quoted it. What are we talking about? The enduring Pachelbel’s Canon in D of course!

Pachelbel’s Canon in D is synonymous with wedding ceremonies and acoustic string ensembles. It was originally written for three violins and basso continuo nearly 350 years ago by German baroque composer, Johann Pachelbel. Since then the Canon has swum in an out of popularity over the centuries.

It is based on a looping 8-chord cycle which becomes more and more melodically complex and elaborate. Each of the upper voices mimics the one which came before. The result is a serene, flowing and interweaving chorus. Beautiful and meditative for the listener, but quite monotonous for the cellist or bassist playing the same 8 notes over and over again for nearly 7 minutes straight!

In any case, this is THE piece of choice for brides as they walk down the aisle! This in itself is something of a mystery.

It is speculated to have been composed, originally, for Johan Sebastian Bach’s older brother’s wedding, but the Canon was probably not played at weddings again for nearly three centuries. In fact, it was almost forgotten entirely before being resuscitated, thanks to scholar Gustav Beckmann. He published it for the first time in 1919 after which it enjoyed increasing popularity. The most notable attention was gained after the release of a recording of the work in 1968 by Jean-Francois Paillard’s chamber orchestra. This recording essentially skyrocketed it to fame. Copies of “Go For Baroque” sold faster than Beatles albums!

In more recent times, the Canon has been featured in movies such as “Runaway Bride”, “Father of the Bride”, “Dude, Where’s My Car?” and “Zoolander”. It also forms the harmonic structure for hits by artists such as Vitamin C, Aerosmith and U2. Few pieces of music have stood the test of time, let alone been enmeshed so pervasively throughout pop culture.

Pachelbel’s Canon in D remains a truly beautiful and satisfying work, a familiar favourite which is sure to add that element of classical nostalgia to any event!

And for those cellists out there, be sure to watch comedian Rob Paravonian’s “Pachelbel Rant” for some on point parody!

Listen to a snippet of us playing the Canon here.